Virat Kohli, a well known personality in sports world, is an Indian international cricket player, born on November 05, 1988, at 10:28 AM in New Delhi. As he is the face of the cricket world in this era with his powerful batting style, so almost everyone knows about him due to his popularity.

Would You Like To Know About Virat Kohli As Per Astrology Readings?

We have done below the horoscope analysis for those seeking interests, career and future prospects of Virat Kohli:

Birth Details of Virat Kohli are as per given below:

What Stars Has In Store For Virat Kohli?

Sagittarius ascendant is rising in his Horoscope making him very wise, knowledgeable and independent personality. The ruling lord of Sagittarius zodiac sign is Jupiter placed in 6th house of competition, so it has infused the interest in sports for him from the very beginning. Saturn is also placed in his 1st house of self or personality, which makes him a mature, responsible and very structured person. He always wants to do things which are proactively analyzed or set by some parameters to avoid any risk. He has Virgo by Moon sign, which makes him intellectual, practical and calculative too. With the influence of debilitated Venus on him, he sees things in most creative way; he is also fascinated towards the fashion, media, and films too with the influence of Karak Planet Venus on Moon in the 10th house of career.

How His Interest Rise In Cricket From the Very Beginning?

He did his schooling from Vishal Bharti Public School. His interest continued growing up in cricket, thus, when he was just 9 years old, running with the Moon Mahadasha and Jupiter Antardasha, his father enrolled him in West Delhi Cricket Academy.

He come out as a very talented player over the years and participated in domestic cricket by representing his city Delhi at various age groups. In his early career, he selected in Delhi Under-15 team in the year 2002, then became run-getter in 2002-2003 Polly Umrigar Trophy Tournament. During this time, he was running with the Moon Mahadasha and Venus Antardasha, both are placed in his 10th house of career, and Venus became the lord of competition made him success in sports. Thereafter, he was selected in Delhi Under-17 Team in 2003-2004 and also represented India Under-19 squad in England in 2006 respectively. During this period, he was running with the Mars Mahadasha, Mars is the fiery planet and gives success in physical activities related to sports too, so he gets the success in this period. Also Mars is well placed in Kendra house, so provided him happiness from the sports. In 2006, he lost his father due to the combination of inimical planet’s mahadasha Mars and Antardasha Saturn. Saturn aspecting the 10th house of father too, and as Sun, the significator of father is debilitated in horoscope, so it became the reason of losing his father in early life. Do you seek the best career scope for your future? Consult our famous Career Astrologer Delhi for more helps!

He has developed the skills as a talented player over the years and now the big success fell into his lap in the year 2008, when he led the Indian team to Victory at ICC Under-19 Cricket World Cup. During this period, he was running with the Mahadasha of Mars and Antardasha of Venus, which made him passionate towards his ultimate goal and these both planets are placed in Kendra Bhava, which results into the big success for him in cricket world. Thereafter, he got the chance to play for the Indian Cricket team and established him self as a middle order player. Later, he gained the title of Indian Cricket Team Skipper.

What Are The Reasons Behind His Achievements Astrologically?

When he was running with the Mahadasha of Rahu and Antardasha of Rahu, he received the title of ICC ODI Player of the year in 2012, Rahu is the planet which is mainly for international fame, and so once he entered in Rahu Mahadasha, he started receiving the positive outcomes of his drawn endeavours.

In 2013, he received the Arjuna Award for cricket in recognition of his achievements in international cricket during his Rahu Mahadasha and Jupiter Antardasha, Jupiter is Lagna lord so provided him respect and reputation in sports world.

In 2016, 2017, 2018, he became the Wisden Leading Cricketer in the world during his Rahu Mahadasha and Saturn Antardasha, as Saturn is for the stability so for these consecutive 3 years he became stable for this title for his drawn endeavours. He also received Padma Shri Award too in 2017 during this period. Contact the Astrologer In India for solutions related to health, education, career, marriage and problems related to different aspects of your life.

In 2018, he also received the Rajiv Gandhi Khel Ratna award for his remarkable performance during his Mahadasha of Rahu and Antardasha of Mercury. As Mercury is placed in 11th house of income & gains, so he has good gains in this period ending in Sep 2020.

Are You Interested To Know The Information Regarding Personal Life Of Virat Kohli?

According to Virat Kohli Astrological Analysis, the 7th house of marriage lord Mercury is placed in 11th house of income & gains, so it indicates that he will have the good gains after the marriage and will come to many contacts and business partners via his life partner. According to his Navamsa Varga chart, his partner will be very youthful, competitive and intellectual too. As the 10th house’s condition, multiple planets are placed into that, which indicates that the partner will also be very famous personality. She can be very mature by thoughts and may take interest in divinity, spirituality and religious pursuits too. Apart from his marriage life, as moon is placed in 10th house, which indicates that he loves enjoying his family time with his mother even if he doesn’t have enough time due to his busy schedule, but he always take the time reserved for his family especially for his mother.

According to his birth chart, he has very good exchange yoga present in his horoscope forming with the help of exchange of the lordships of 10th house of career and 11th house of income & gains. The 10th house lord Mercury is placed in 11th house and 11th house lord Venus is placed in 10th house, which is creating such yoga. Apart from it, he has strong Raj Yoga as well as Dhan Yoga too in his chart, which will always bestow him a respect, reputation and wealth throughout his lifespan. Presently, he will be running with Rahu Mahadasha, which is good for him and will take him to the new heights, he will be wealthy, glad and cheerful person. He will win awards, achievements and recognitions for his remarkable performances and many contributions.

Read M S Dhoni Horoscope Analysis, Sania Mirza Horoscope Analysis and know more about the details of these personalities as seen from the viewpoint of astrology. For instance, when you read about M S Dhoni, you get to know his astrological details that we have generated out of our deep study of the cricketer’s horoscope and meticulous examination of astrological factors. 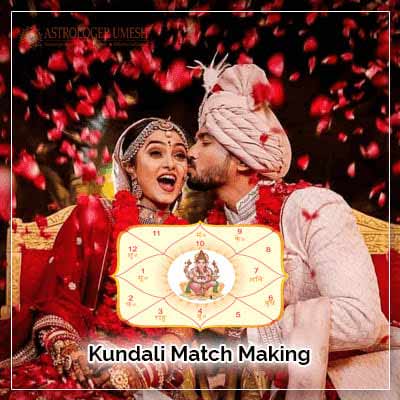 Kundali match matching is one of the most competent astrological services that we offer to everyone looking for a soulmate to tie a martial relationship. The match making is based on analysis of horoscope and other factors. 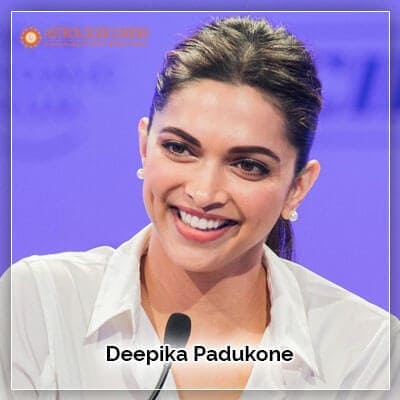 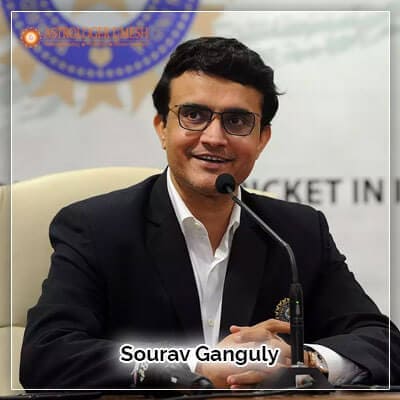 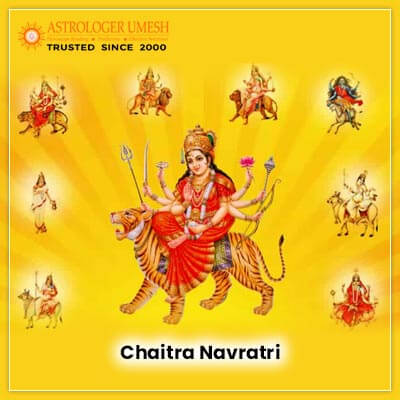