Amarinder Singh, famous politician and Maharaja of People, served to the state of Punjab as Chief Minister several times. Basically, he is the son of Maharaja of princely state of Patiala. He got the title “Captain” as he served Indian Army too from 1963 to 1966. Recently, he is in news as he has handed over his resignation from the post of Chief Minister of Punjab. Let’s see astrologically what happens next as per his birth chart.

Let’s understand the whole life journey of Maharaja of People with the help of astrological parameters. We have prepared the birth chart for you to let you know the concept behind the extreme success and downfall of Captain Amrindar Singh:

What Amarinder Singh’s Natal Chart Reveals About Him?

Sagittarius ascendant is rising in his horoscope ruled by the planet Jupiter positioned in his 6th house of debt, disease or enemies. It makes him very competitive individual, and shows that he is very much involved in service of mankind. He loves nature and wants to always stand for the needy people. It became the reason, he titled as the “Maharaja of People” too. Being ruled by the planet Jupiter, he is very wise, knowledgeable and wants to have independent thoughts. He is fond of traveling and helping people. Jupiter is getting conjunct with planet Saturn which makes him very mature, humanitarian and structured too in life. Further, it is getting conjunct with Mars; it provides him a force or vitality to complete the decided task in life. It makes him very passionate individual as well. Talking about his Moon sign, he has the same moon sign too as Sagittarius one and which makes him very charming, intuitive and makes him research oriented individual in life. Ask Online Astrology Consultation Service for astrological solution for your life’s any problem you don’t have any resource to get solved.

Captain was born under his Ketu Mahadasha, which though makes him very determined and courageous in life, but soon this period of Ketu got ended in January 1944 and he entered in Venus Mahadasha for the next 20 years till January 1964. He went to Loreto convent, Shimla and Lawrence School, Sanawar for his schooling and later completed his schooling from Doon School of Dehradun. He has Sagittarius ascendant and Mars aspecting his ascendant making him a resourceful warrior and soldier type personality, so when he was undergoing with the Venus Mahadasha and Ketu Antardasha in 1963, he joined Army, Ketu is also considered to be the form of planet Mars. So it created his interest towards Army. His father was also in Army, and Ketu is also getting influenced by the planet Sun, the Karak of father in Astrology, thus, somehow he was getting influenced by his father too which exaggerated his interest into Army. When he was undergoing with the Sun Mahadasha and Antardasha of Mars (Lord of 12th house of loss) in 1965, so he decided to leave army to look after his family. However, as he entered in Rahu Antardasha, it again made him to rejoin army again during Indo-Pak war in 1965 as Rahu is placed in Leo, (the govt sign as well as getting influence of Mars too so it made him to keep fighting), so he got associated with Army and Government, which continued till December 1966. After Rahu Antardasha under Sun Mahadasha, he got entered in Jupiter Antardasha from Feb 1966 to December 1966, so it continued till December 1966 as Jupiter is also afflicted in 6th house of challenges and fights. As he enters in Saturn Antardasha, he left Army to take care of his family. Later, his political career starts in 1980 when he entered into Mars Mahadasha, he was the friend of Late Prime Minister Rajiv Gandhi from his schools so he was induced by Rajiv Gandhi in Congress and also got elected too in Lok Sabha in 1980. So it was the start of his career into political field.

In 2002, when he was undergoing with the Mahadasha of Rahu and Antardashha of Sun, he became the Chief Minister of Punjab. Sun is trikone lord and Rahu is also placed in Sun’s sign of Leo, so it made him very fortunate and enhances his leadership skills, due to the fact, he became CM of Punjab.

Once again he became the Chief Minister of Punjab in 2017 when he was undergoing with Jupiter Mahadasha and Antardasha of Moon, Moon is also placed in Jupiter’s sign and Jupiter is his ascendant lord, so it is beneficial planet for him, thus, stars were in more favour and he became CM.

According to Amarinder Singh Horoscope Analysis, the 7th house of marriage & partnership is ruled by the planet Mercury positioned in 2nd house of wealth & family, which indicates that he has very intellectual wife who will come up with the prosperity and family happiness in his life. Mercury is also getting conjunct with Venus, which shows that he has beautiful wife, who has connected with him very emotionally. He got married in 1964 when he was undergoing with his 9th house lord Mahadasha i.e. Sun. It made him very fortunate too and his wife also belongs to service to the mankind and political field. Do you want to get prop serious but problems in finance keep happening? Our Finance Guidance is your surefire success guide.

What Amarinder Singh’s Future Holds For His Career According To His Birth Chart?

According to Amarinder Singh’s horoscope, though he has strong horoscope, but there are lot more 6th house active, which indicates that he will rise through adversities in life. He has to work hard more to accomplish his true goal in life. He is very strong but as his ascendant lord Jupiter is getting afflicted in his horoscope which shows that he will always be available for his people and serving to the mankind no matter how much obstacles he faces. He is very strong personality to cope up well with any environmental challenges which makes him very competitive too and he loves challenges in life. At present, he got entered in Saturn Mahadasha from Jan 2021, which will last till next 19 years, this period though is good for his personal life, but in terms of his political career, it may not be very supportive, so he can see rise & falls in this period. He is advised to take care of his health in this period and avoid over thinking, it will help him to rise through adversities in such period of Saturn.

Analysis about celebrity icons such as Harsh Vardhan Horoscope Analysis, Uddhav Thackeray Horoscope Analysis can help you get the knowledge about these persons from the viewpoint of astrology. When you read them, you get to undersand how their lives and aspects work in philosophical observation of astrology as studied by our erudite pandit through study made on celestial objects and horoscope of these persons. The life reading report is one of the most important astrological services that we make available for customers who want to get their life’s problems solved with insightful astrological counseling and solutions. 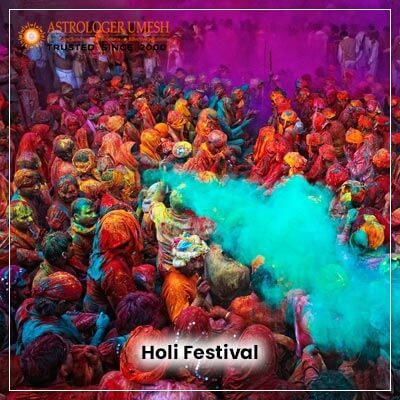 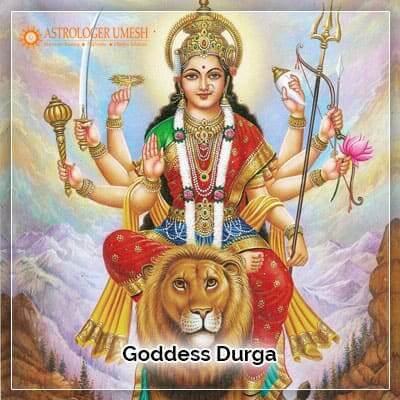 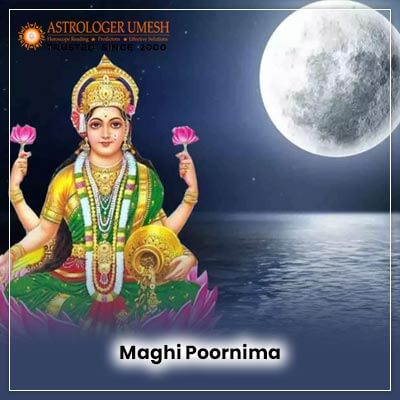 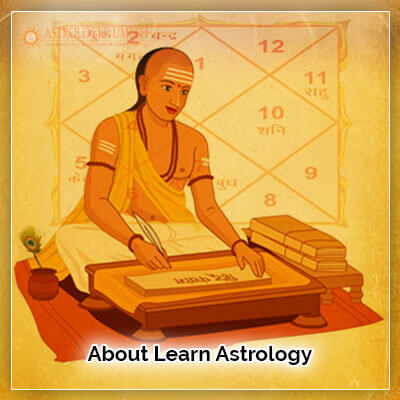 Other Sun Signs And Their Respectively Valued Traits