Who Is Goddess Shailaputri?

What Is The Reason Behind Worshipping Mata Shailaputri?

The most important reason behind worshipping Mata Shailaputri is seeking her divine blessing that transcends a devotee’s destiny toward peace and prosperity. The other reason points out the fact that when a devotee offers his/her prayer to the deity, there is this divine manifestation of serenity that descends in their lives, something that is the absolute remedial measure against malefic energy force.

One of the other reasons behind worshipping Mata Shailaputri is that the AdiParasakti Maa is the victor of deadly evil force and so she blesses you with an everlasting result of peaceful living experience throughout your lives.

What Is The Story Of Mata Shailaputri?

Though it is a well-known fact that she was born in the house of King of Mountain, many mythological texts say that the deity in the form of the power of trinity divine beings called respectively Brahma, Vishnu, and Shiva and so was born out of their cosmic power. The deity holds a trident and a lotus in both of her hands. She rides a bull. The mythological tale also describes that Mata Shailaputri was the daughter of Daksha in her previous birth and was named Sati.

Duet to an unfortunate incident, Mata Sati self-immolated followed by an insult to her husband, Lord Shiva, by her father. The incident infuriated Lord Shiva so much that he severed the head of Daksha, took the burnt body of Sati, and roamed across the Universe until Lord Vishnu severed every organs of the lifeless Sati into 51 pieces with his Sudarshan Chakra. It is believed that wherever the part of the amputated organs of Mata Sati landed on earth, the place earned a sanctimonious divine status known as Shakti Pitha. Are you looking for best Durga Puja? Choose our service and attain the blessing of Mata Durga in your life.

What Are The Benefits Of Worshipping Mata Shailaputri?

Though a devotee can offer their prayer and veneration to Mata Shailaputri every day, yet her worship during special occasions like Navratri is more valuable.

Mata Shailaputri is the first divine manifestation of Mata Durga. She is worshipped with reverence and devotion by her devotees. Worship of Mata Shailaputri during special occasions like Navratri carries many benefits for the worshippers, including a peaceful living experience and abundant prosperity in life.

If you are looking for the best Vedic Astrology Services In Delhi, choose our astrologer, Umesh Ji, a reputable personality trusted for remedial astro solutions. 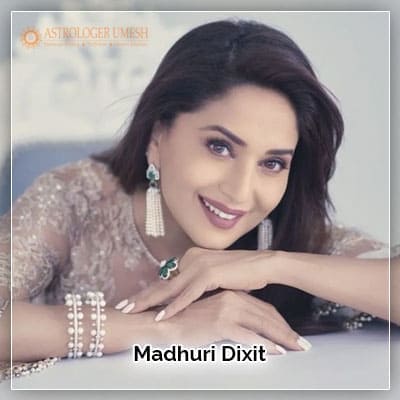 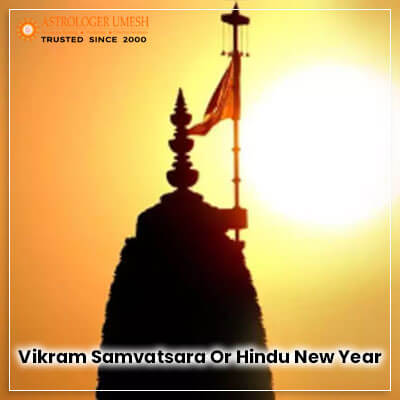 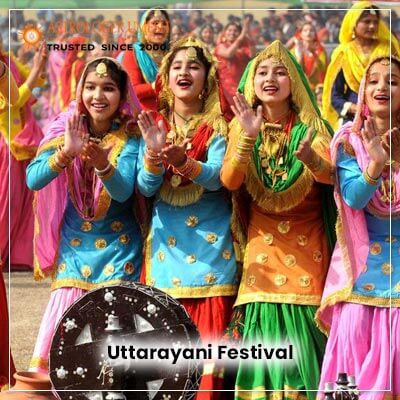 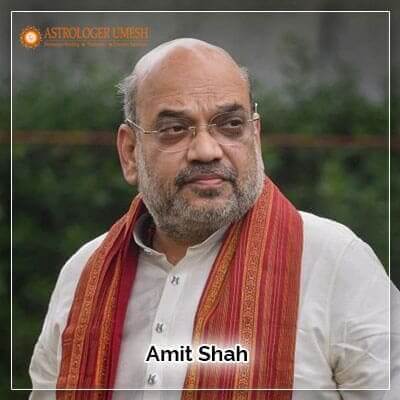