The festival of Hariyali Teej is celebrated religiously by married women in many parts of India, including Bihar, Madhya Pradesh, Jharkhand, and Rajasthan. It is a festival of great religious magnificence involving married women enjoying the festivity by observing fasts and worshipping Lord Shiva Mata Parvati. The festival is believed to be extremely important for married women to attain marital harmony and happiness in their conjugal life.

Why Is Hariyali Teej Celebrated?

Hariyali Teej is celebrated by married women to bring forth peace and bliss in their marital life. The devotees observe fast and worship Lord Shiva and Mata Parvati. Usually, the devotees (married women) visit their parent’s homes to celebrate the festival of Hariyali Teej. Clad in jewels and ornate finery, including saree and bangles, they worship the divine lord and deity. Moreover, they sing Teej songs in pairs while enjoying the swinging that they prepare for this festival.

What Is The Religious Significance Of Hariyali Teej?

The religious significance of Hariyali Teej is based on the fact that it is dedicated to Lord Shiva and Mata Parvati. The married women are the devotees who worship these divine beings for peace and harmony in their marital life.

The religious significance of the Hariyali Teej festival is represented by the divine association of Lord Shiva and Mata Parvati and the boundless devotions of the devotees.

According to mythological texts, goddess Sati reincarnated as Parvati in Himalaya Raj. She wished to have lord Shiva as her husband. However, sage Narada convinced her father otherwise, suggesting Lord Vishnu’s name for her future husband. Pleased Himalaya Raj consented to the suggestion. However, Parvati was displeased with her father’s decision. Grief-stricken, she took refuge in a jungle. There, she made a Shiva linga out of dunes and meditated for many years to please Lord Shiva to become her husband. Meanwhile, her father spared no pains in searching for her.

Parvati kept on meditation inside a cave remembering Lord Shiva only. Finally, Lord Shiva, having pleased by Parvati’s unflinching dedication, appeared before her.  He granted her wish of taking him as her husband. Meanwhile, when Parvati’s father came looking for her, she placed a condition, saying she would go with her father if he agrees to marry her to Lord Shiva. Himalaya Raj had no option but to accept his daughter’s demand. Finally, Lord Shiva and Mata Parvati married each.

Because of the rigorous medication that Parvati observed to please Lord Shiva and take him as her husband, and the way it turned out successfully, the ritual was later known as Hariyali Teej. It is said that Lord Shiva granted the boon to Parvati, saying any woman who worships him religiously would gain his divine favours, including marital bliss.

Himalaya Raj is one of the most religiously-observed festivals in India. Due to the religious significance regarding Lord Shiva and Mata Parvati, the festival of Hariyali Teej is hugely popular in many parts of the country. The married women as devotees get desired boons, including the longevity of their husbands and marital peace.

Love Marriage Astrology Specialist offers you authentic astrological service for you to enjoy peaceful love union with your partner. 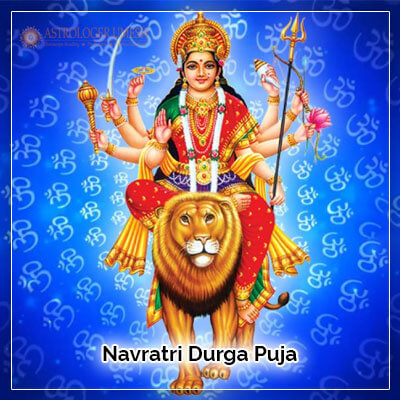 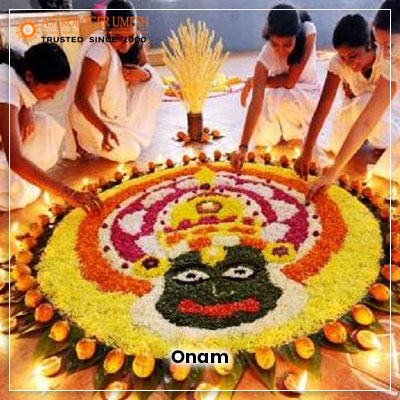 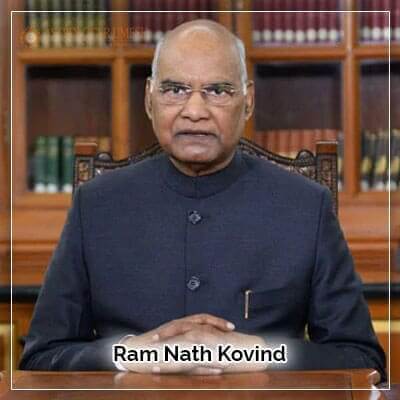 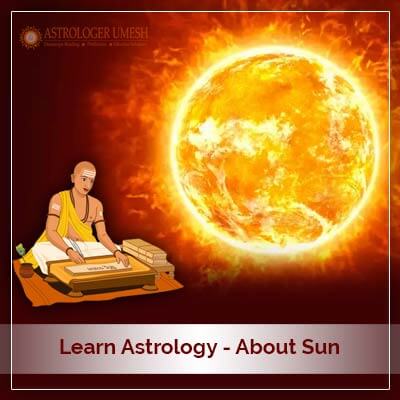