Rajnath Singh, a right-wing Indian Politician, serves the country as Defence Minister of India and is a veteran Bhartiya Janta Party (BJP) leader. He is the successful leading politician in our country and made many achievements for his party along with country too, and he keeps on adding day by day his great works for serving the country and mankind.

We have done the astrological analysis on Rajnath Singh for those looking forwards to know the reason behind his success astrologically and what the stars has in store for him in near future in political playground.

Scorpio ascendant is rising in his horoscope ruled by the planet Mars positioned in 11th house of income & gains; it makes him born leader, courageous and warrior type of person being ruled by the planet Mars. Further, Mars is getting conjunct with Ketu in the 11th house, which makes him a highly ambitious, energetic, and enthusiastic person. Being ruled by the planet Mars, he is a quick learner and wants instant results into action. With the conjunction of Ketu, he is also inclined towards spirituality, as Ketu is a spiritual planet so makes one incline towards religious deeds, spirituality, and divinity too. Further, he has the Scorpio Moon sign too, which makes him a mystical, research-oriented, and very curious person, he always wants to dig deep to know the root cause of any problem. On the contrary, it also makes him a mysterious person too, he doesn’t want to disclose himself easily to everyone. As Moon is getting debilitated, but it is creating a Raj Yoga too, so it indicates that he may have suffered from some emotional issues in an early age but later he learned and converted his weaknesses into his strength. Your Astrologer In South Delhi for solutions to everything that’s going wrong in your life.

He was born under his Mercury mahadasha, which is the 8th house lord and 11th house lord too, so though it has created some ups and downs in his life, but also provided him gains too in attaining education. Also from 1955, he got the Mahadasha of Ketu, which directed himself towards the different field and he made him isolated and had the thought of doing some social welfare. Since this period didn’t provide him much satisfaction so once it gets over in 1962, he entered in Venus Mahadasha placed in 3rd house ruled by Saturn placed in 10th house of career, so this Mahadasha of Venus became the most influential period for him for the next 20 years in building his career.

He finished his schooling from local school in village and later went for master’s degree in physics from Gorakhpur University. And from childhood, he was very inspired by the ideology of RSS. So, he remained associated with RSS from the early age of 13. During Jupiter Antardasha under Venus Mahadasha, he became “Shakha Karavah” in 1972. Soon after 2 years of it, he joined politics in the year 1974 during his Antardasha of Saturn, the main planet which takes him into political career. In 1974, he became the secretary of Bhartiya Jan sangh too during the same period. Later, during the continued Antardasha of Saturn, he was elected MLA from Mirzapur district in 1977.

Since he was running with the 12th house Mahadasha Venus and Antardasha of Saturn placed in 10th house, so he went jail during 1975, as 12th house also represents Jail & Hospitalization and Saturn became the reason for happening of it due to his political career as placed in 10th house of career.  Get Horoscope Reading report to know what your horoscope say.

Rajnath Singh was appointed as Education minister during 1991-1992, when he was running with the Mahadasha of Moon and Antardasha of Jupiter. Jupiter is an auspicious planet for him and it remained almost for 1 ½ years, so he came into the education ministry.

Once again, he was running with the Antardasha of Jupiter under Mahadasah of Mars from 1999 to 2000, then he became Union Transport Minister.

As Saturn plays a major role in his political career, so during Antardasha of Saturn under mahadasha of Mars, he became Chief Minister of Uttar Pradesh state during the year 2000-2002

From 2005 to 2009, he became the president for the BJP party during Rahu-Rahu and Rahu-Jupiter period. Since Rahu is placed in Jupiter’s sign, so it will act as a Jupiter, so this period remained good for him in terms of achievements.

He became Home Minister of India during 2014-2019, during this time; he has already entered into the good period of Rahu, which is providing him name, fame and recognition for his social works being a politician.

Now, he continues his ministry role by serving defence department of India from 2019 to present during his Rahu period. Don’t let your everyday problems ruin the happiness you should enjoy in your life. Consult Best Astrologer In India for perfect solutions of your problems.

According to Rajnath Singh Horoscope Analysis, the 7th house of marriage & partnership is ruled by the planet Venus positioned in 3rd house of efforts & communication; it indicates that his spouse come form the nearby place of his birth place. She is mature, responsible and emotionally attached with him. As Venus is also getting conjunct with Jupiter, Sun & Mercury, which makes her charismatic personality and knowledgeable person too.  He married to Savitri Singh on June 05, 1971, during this time, he was already running with the 7th house of marriage lord Venus and when he entered in Rahu Antardasha, his proposal for marriage was started, but Rahu suddenly made the marriage happen for him in June. He may have some mismatch with the ideologies with his parents early on his life which became the reason to increase quest for the different path to serve for the mankind.

What Rajnath Singh’s Kundali Prediction Has In Store For Future?

According to his horoscope, he has strong Raj Yog created by the Moon in his horoscope, which alone is enough to make his horoscope powerful. Apart from it, the ascendant lord Mars is also strongly placed which makes him very determined, passionate and energetic too throughout his life. It will never let him down in any adverse situation too. But due to conjunction of Ketu, he is advised to drop some of the expectation in life, as not always the expectation will go right or take place on time. Further analysis of dasha pattern indicates that, he is presently running with Rahu Mahadasha, which is good for him and will help him to continue as Minister of Defense. Later he will enter in the Jupiter period from 2023 for the next 16 years, which may create some changes, but his name, fame and respect will continue rising in this period too. So, politically, he will be kind of a born leader serving country by his best way of tactics. Don’t let the peace of your life be ruined by problems. Consult Best Astrological Guidance for immediate help.

Our well-researched study on Nitin Gadkari Horoscope Analysis, and B S Yediyurappa Horoscope Analysis gives you a thorough understanding of how the lives of each of these personalities is seen from the prism of astrology and how you can form a better understanding in getting to their life’s diverse aspects through the astrological presentation of our analysis and examination. 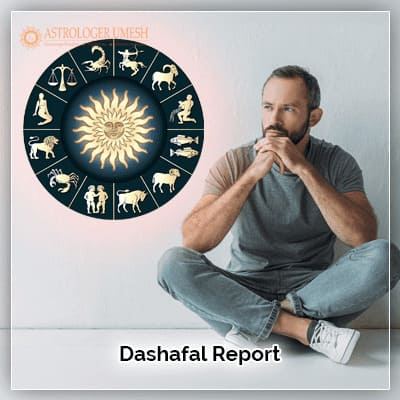 Dashafal report is one of the best astrological services that we offer with a view to helping you choose your activities and manage the same in auspicious way so that you can get the positive results from the current dasha/situation, as per our guidance. 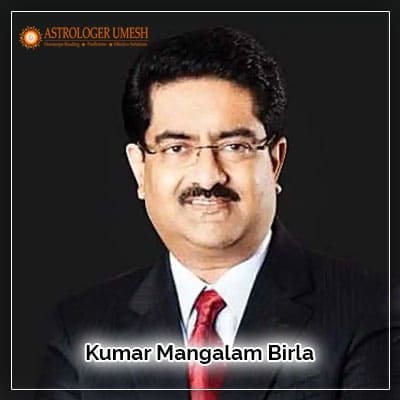 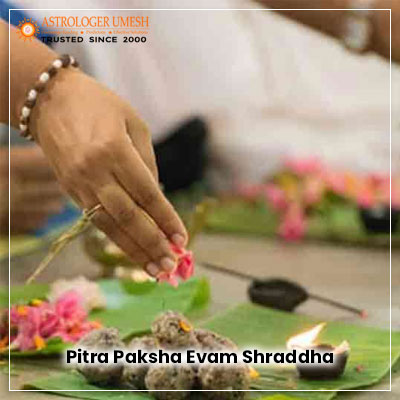 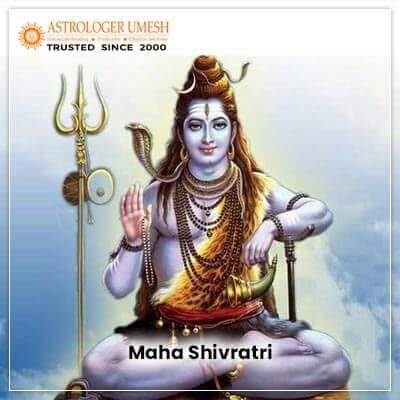 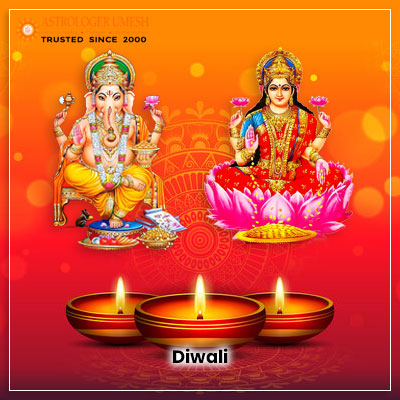 A Detailed Overview Of What Other Sun Signs Mean Astrologically