In India, people with domestic life celebrate two types of Navratri festivals; one which falls in the month of Chaitra called Chaitra Navratri, and the other one that falls on Ashwini month is called Shardiya Navratri.

Interestingly, there are also two other Navratri festivals which fall on Pausha and Ashadha called Gupt Navratri.

Gupt Navratri involves a celebratory ritual consisting of Tantra Sadhana (like recitation of Devi mantras, performing yajnas and other rites). Hence, for people with family and domestic life, Chaitra and Shardiya Navratri are recommended festivals, as both forms of Navratri involve the celebration of all the nine divine forms of goddess Durga. The significance of Shardiya Navratri is that any devotee who worships Maa Durga religiously can witness their wishful desires manifested in reality.

Like Chaitra Navratri, Shardiya Navratri also is a nine-day festival dedicated to the goddess Durga.

On this auspicious day, staunch devotees worship and offer their gratitude to the deity for making their life divinely blessed and prosperous. All the nine divine forms of goddess Durga are respectively worshipped each day during Shardiya Navratri.

People who don’t know how to perform Durga Pujan are advised to hire an erudite Vedic priest to have the puja performed religiously under the priest’s supervision. It is believed that the sanctity of Durga pujan holds great religious importance, as completion of the same pleases goddess Durga immensely, thus giving plenty of benefits to the devotees, such as peace, happiness, prosperity, etc.

During a pitched battle between goddess Durga and demon king, Mahishasura, Devi Durga happened to slay the demon on the tenth day of the battle. It is therefore this reason that all the nine days of Navratri are dedicated to worshipping the mighty and invincible form of Devi Durga.

Since Ashwini is a month signalling the arrival of winter, therefore, it is called Shardiya Navratri. The tenth day of the festival is also called Vijayadashami.

The Difference Between Chaitra Navratri And Shardiya Navratri Festivals –

Shardiya Navratri, like other forms of Navratri festivals, is religious observance dedicated to the goddess Durga. With widespread popularity all over India, the festival involves devotees paying reverential regard and honour to Mata Durga, who protects them from harmful cosmic influences, and obstacles, and blesses them with peace, happiness, and prosperity in their life. The festival of Shardiya Navratri has its unmistakable divine charm that can be felt in the heart of every devotee of the goddess Durga. Are you looking for Durga Puja? Choose our puja service and attain the blessing of Mata Durga. 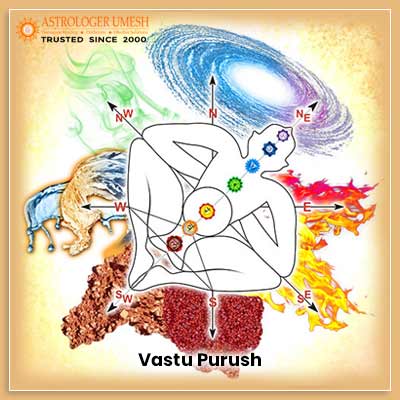 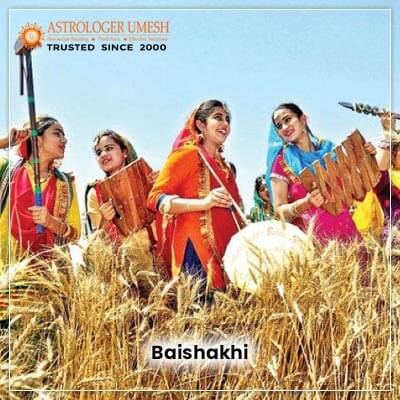 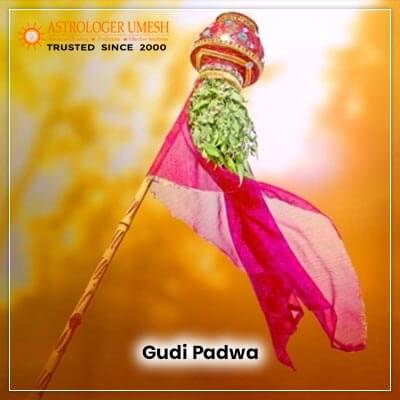 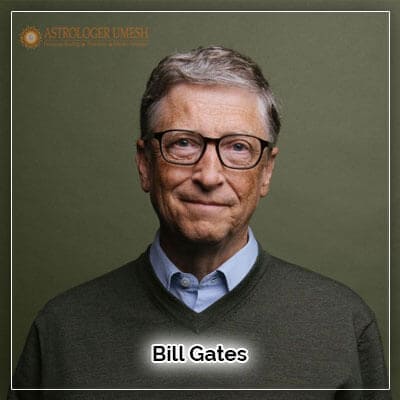