The Religious Significance of Gopashtami

Gopashtami is a religious celebration dedicated to Lord Krishna, commemorating his assuming responsibility of taking care of cows, a duty assigned to him by his father, Nanda Maharaja.

In other words, the festival commemorates Krishna’s coming of age celebration during his childhood in Vrindavan. According to the legend, Nanda Maharaja assigned the task of grazing cows to Krishna and Balarama in the deep forest. Earlier, Krishna used to graze cows without having to take them too far off in the jungle.

What Is The Significance Of Gopashtami?

First of all, the religious significance of Gopashtami is that the festival is celebrated to worship Lord Krishna, commemorating his assuming responsibility of grazing cows in the forest/pasture, along with Balarama and other cowherds.

Therefore, the festival is significant due to its association with the divine lord, Krishna. Secondly, Gopashtami is significant religiously as it is the festival of sanctimonious virtue, believing it can help a devotee in the attainment of peace, happiness, good fortunes, and success in his life due to the divine blessings of Lord Krishna.

Another significance of Gopashtami is that the festival involves cows, which, according to Hindu mythology, are considered a mother and which house many gods and goddesses, thereby being utterly auspicious animals in Hindu culture. Moreover, a cow is also considered the manifestation of the goddess Earth. Therefore, people who worship cows on Gopashtami attain a life of endless peace and prosperity. It explains why the festival of Gopashtami is so religiously significant and pious.

What Is The Legend Associated With The Origin Of Gopashtami?

The story of how Gopashtami came into religious observance dates back to when lord Krishna was spending his childhood in Vrindavan.

According to the legend, once Krishna was tendering the calves when some of his friends (cowherds) mocked him for tendering a calf instead of big animals like cows and that too within a boundary not to cross due to his father’s instruction. Meanwhile, mother Yashoda requested Nanda Maharaja to allow Krishna grave big cows in the jungle instead of confining his responsibility just to tendering calves, as he is no longer a baby.

When Krishna returned home feeling depressed due to the mockery of his friends, he attended to none of his daily routines like bathing, eating, wearing clothes, etc. The next morning, his friends came with their cows and calves to Krishna’s house only to find him asleep (pretentiously). He didn’t even wake up despite several efforts of Yashoda. The friends waited for him, as they were told that Krishna would accompany them to the jungle for cow-grazing. Even the cows of different breeds were waiting for their little lord.

When Krishna didn’t wake up, Nanda Maharaja asked Yashoda to whisper in Krishna’s ears that he was allowed to graze big cows. After hearing the good news, Krishna woke up cheerfully, though he regretted not having woken up earlier when he saw herds of cows and friends gathered at his house. When he was about to go with his friends, mother Yashoda cautioned Krishna about the obstacles on the path to the jungle and tried to offer him shoes and an umbrella. However, Krishna refused them saying since his cows don’t wear shoes and carry an umbrella with them, he, too, wouldn’t have them.

Thus, Krishna walked barefooted with his cows and other cow-herds to the jungle. Meanwhile, the cows who were watching the whole thing between Krishna and mother Yashoda thought of helping the little lord and so they crushed all the obstacles (stones) on the road, flattening the path worthy for an easy walk. The presence of Krishna turned their (cows) eyes tearful, their udders letting out drops of milk on the earth thereby making the soil damp and soft.

According to Garga Samhita, the footprints of Krishna made on the damped soil can divinely bless anyone witnessing those imprints (now most of them are gone), not to be reborn in this temporal world.

Gopashtami is a religious observance dedicated to Lord Krishna, commemorating this responsibility of graving big cows in the jungle, with his brother Balarama and other cow-herds. The festival is celebrated due to its religious association with the divine lord of Krishna, along with representing the message of cow protection, considering the cows are considered auspicious and divine due to the presence of many gods and goddesses in them.

Attain the blessing of Lord Krishna with our Shri Krishna Puja. 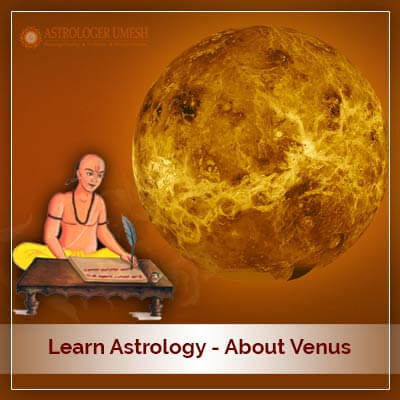 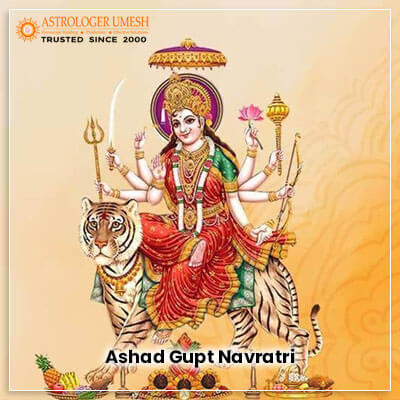 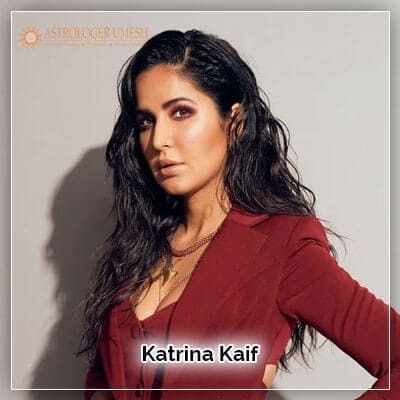