What is Uttarayani festival?

The festival of Uttarayani has huge popularity in the Indian State of Uttarakhand. The auspicious festival signifies a fusion of culture and religious sanctity with its mesmeric appeal to the devotees and audiences who attend the festival.

The holy occasion of Uttarayani is celebrated on the second week of January every year coinciding with Makar Sankranti, one of the most sacred festivals in India that marks transiting of Cancer to the Sagittarius zodiac.

In other words, the name of Makar Sankranti is commonly called Uttarayani all over Uttarakhand. The festival is honored by the biggest fair that is held in Bageshwar, on the bank of River, Saryu.

The cultural significance carried by Uttarayani is denoted in the fact that the occasion marks transiting of the sun from the Southern Hemisphere to the Northern Hemisphere.

And this celestial event of the Sun is considered auspicious and calls for holding a bath in the sacred water of the river wherein countless devotees take a dip in the river’s water and offer their prayers to the lord Sun.

The religious grandeur of the festival enthralls the audiences boundlessly as they get to witness the religious sanctity of the occasion through the presence of devotees who feel elated and enthusiastic about the festival and do their best to make it memorable and sacred.

One of the notable features of the Uttarayani festival is that it represents the core cultural values of the State’s rituals associated with the Kumaon and Garhwal regions.

Furthermore, the festival is held in regards to an accurate representation of farmers, given it typically exudes symbolism of harvest festival, not only in the state but across Indian regions, as well as various South-East Asian countries.

The start of Uttarayani also marks a new transition in the season signaling returning of the migratory birds to the hills.

Origin Of The Uttarayani Festival

The festival of Uttarayani has its root seated in the time-honored traditions and age-old folklore passed down on to generations of families in the state of Uttarakhand, with certain degrees of new modifications and improvements to the old versions.

As far as the tale of the festival is concerned, it finds its root in the reign of King Kalyan Chand in Kumaon who happened to be the father of his son, Nirbhay, whose mother used to address him as Ghughuti. To make sure that her son behaved well, the queen mother would often ask the little boy that she would give away his favorite necklace to the crows if the little prince didn’t mend his ways. The queen had such a lovely affection with the blackbirds and fed them with sweets. The legend has it that those birds turned to rescue the life of the little prince when he was captured by the king’s ministers.

The Nature Or Attributes Of The Uttarayani Festival

During the festival of Uttarayani, cookies sweetened with wheat flour are prepared in Kumaoni and Garhwali households. Jiggery syrup in flour mix is used to make twisted and twirled dough, carving out an outline of knives, little drums, swords, diamonds, etc.

These interesting pieces are then deep-fried into sweets called ghughuts in the local dialect. Thereafter, they are paired in threaded patterns with a tiny orange placed in the center, forming an edible necklace. Kids can be spotted wearing and taking delight in these necklaces.

The festival of Uttarayani is one of the most popular occasions in the Indian state of Uttarakhand. Held in deep regard for its auspiciousness and cultural representation of its ancient-old traditions in myriad hues, the festival is celebrated with great enthusiasm by devotees, who take holy baths in the river and offer their prayers to the divine lord. The festival represents the core culture of Uttarakhand and is broadly popular all over India.

Contact famous Astrologer On Phone for answer that is instantly given to solve your life’s lingering issues. 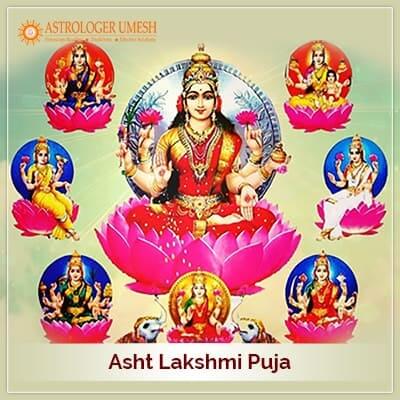 Asht Lakshmi puja is conducted with proper religious fashion by our team of erudite priests. After completion of the puja, you will receive desired benefits, like peace and abundant prosperity in your life. 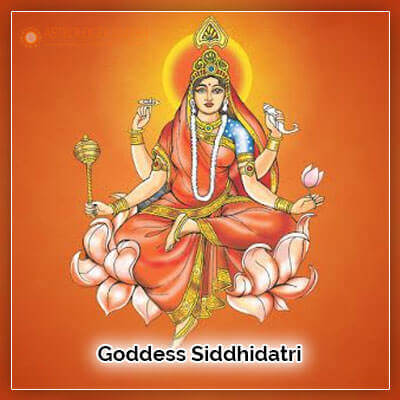 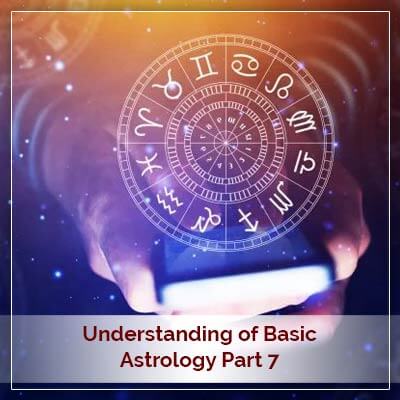 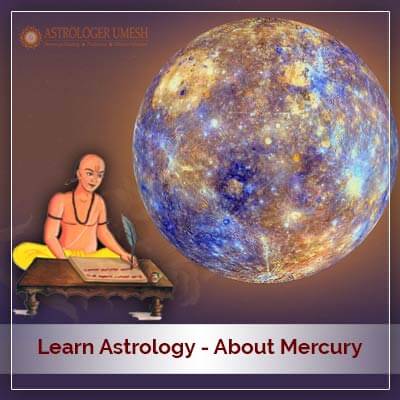 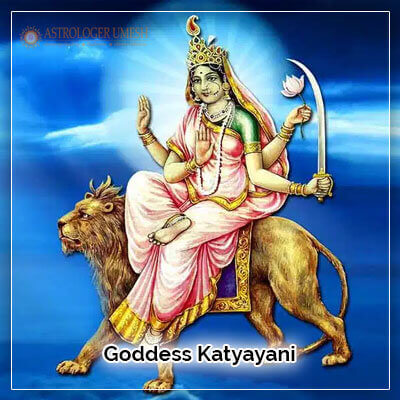