Akshaya Kushmand Navami is a very auspicious religious festival celebrated on Navami or the ninth day of Shukla Paksha in Kartik month.

The word, ‘Akshaya’ denotes all those divine benefits that one gets out of Goddess Kushmanda puja never diminish, even in the next births of the devotee.

The religious importance of the festival commands similar significance as that of Akshaya Tritiya, also a very religious and pious Hindu festival observed on Vaishakha Shukla Tritiya. Moreover, Kushmand Navami is a day of revering Mata Kushmandi, a divinity whose worship is said to bring forth peace, happiness, fortunes, and relief from temporal suffering and obstacles in someone’s life.

Puja performed during Kushmand Navami is said to have the divine significance of providing a devotee with a long life. Moreover, one commands social respect and honour as a result of Kushmand Navami puja.

What Is The Significance Of Akshaya Kushmand Navami?

The religious significance of Akshaya Kushmand Navami is that the festival involves reverence paid to the goddess Mata Kushmanda, the fourth divine incarnation of goddess Durga. For this reason, the significance of the festival becomes manifold, as devotees who worship goddess Kushmanda on this day are set to attain peace, happiness and many other divine virtues, including attainment of prosperity in their life.

Since it is Akshaya Navami, the benefits one gets from Kushmanda puja never get exhausted even in future births of the devotees. Another significance of the festival is that worshipping the deity Kushmanda also means attainment of inner satisfaction, thereby accentuating the virtue of the festival in the eyes of devotees.

The most important thing to note is that the festival of Akshaya Kushmand Navami is dedicated to the goddess Kushmanda who is often portrayed as a deity having eight arms (Ashtabhuja). The deity rides on a lion which is a strong portrayal of religion or Dharma. Therefore, the significance of Akshaya Kushmand Navami is very auspicious and reverential.

Goddess Kushmanda is the fourth divine incarnation of Goddess Durga and is worshipped on the fourth day of the Navratri festival. She is a divine formation of Mata Shakti and is believed to be a deity who fostered the Universe. It is said that Mata Kushmanda dispelled the darkness.

She created three supreme divine benigs, such as MahaKali, Mahalakshmi, and Mahasaraswati. She is the goddess that grants longevity, good life, peace, happiness and success in the life of a devotee.

Akshaya Kushmand Navami is a religious festival dedicated to Mata Kushmanda, the fourth incarnation of goddess Durga. She is believed to have created the universe, along with three supreme divine beings and is said to have given life to the universe with her cosmic energy. Worshipping Goddess Kushmanda is said to bring forth many benefits in the life of a devotee, including peace, happiness, and success. 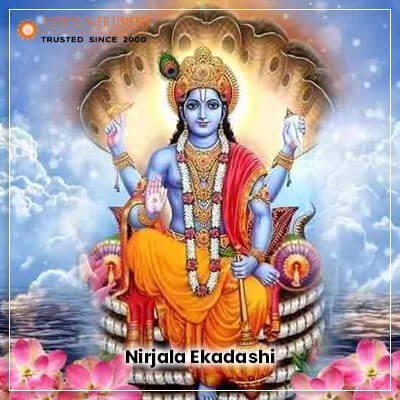 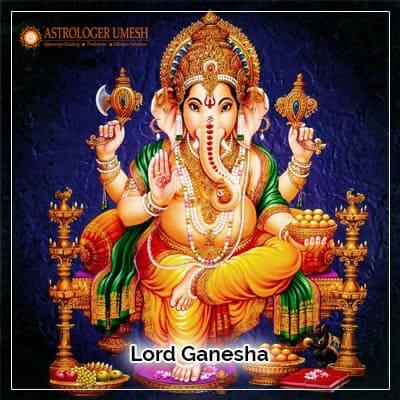 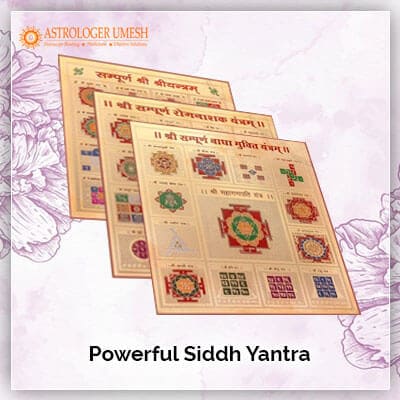 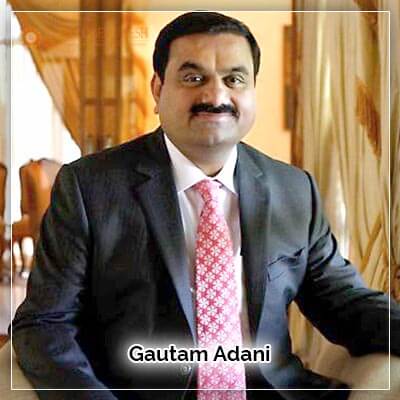