Madhuri Dixit Nene, one of the famous and beautiful actress of Indian film industry, was born on May 15, 1967, at 18:15 Hrs in Mumbai, Maharashtra. She also appeared 7 times on Forbes India’s Celebrity 100 list and received fourth highest civilian award “Padam Shree” from Government of India for her great contribution to Indian Cinema in 2008.

Know more about Madhuri Dixit’s success and fame with the help of astrological readings of her birth chart below, what her future enfolds for her career and receiving fame in near future:

What Madhuri Dixit’s Natal Chart Reveals About Her Personality?

As per Madhuri Dixit’s birth chart, Libra ascendant is rising in her horoscope ruled by the planet Venus positioned in her 9th house of luck & fortune. It makes her very fortunate and lucky in many endeavours. As Venus is the lord of love, beauty, art, creativity & luxury, thus, it makes her naturally inclined towards performing arts, theater, beauty and creativity in her life. Being ruled by the planet Venus, she is a born artist, beautiful and multi-talented lady. As Venus rules her 8th house of uncertainty & transformation too, which makes her intuitive and provides her research bend of mind too in life. She has the strong manifestation ability by which she can attract the things from the surroundings what she perceives in her mind. Ketu is also placed in her ascendant which shows that she is also inclined more towards the divine connection and like meditating. It also infuses the great skills of acting & dancing too. She has Cancer Moon sign which makes her very caring, responsible and gives her motherly kind of thoughts. She has optimistic attitude and is very religious person due to conjunction of Jupiter with Moon. Jupiter also blesses her good knowledge, wisdom and makes her a good motivator/trainer too in life.

Why Madhuri Dixit Became The Part Of Film Industry?

Madhuri Dixit was born under her Saturn Mahadasha which got ended in October 30, 1977. Saturn is a yog Karak planet in her Kundali, so it was a good period for her and made her competitive for her exams in terms of gaining success. After the period of Saturn, she got entered in her Mercury mahadasha for the next 17 years till October 30, 1994. Now, it was a good period for her in terms of exploring herself in arts, media and creativity, it also made her multi-talented too. As Mercury is placed in 8th house, so it made her to choose the field of micro-biology too. However, as she has started learning Kathak from very early age of 3, when she was undergoing with the Mahadasha of Saturn and Antardasha of Moon, as Moon is getting influenced by the exalted Jupiter, which got her indulged in learning traditional dance.

When she was undergoing with the Mahadasha of Saturn and Antardasha of Jupiter in 1977, she was nine years old and performed on Guru Purnima Festival, due to the fact, one of the journalist present in the show made the headlines about “the little girl stolen show”. It was the first time when any news paper wrote about her. She did her education from Divine Child High School and enrolled later for Sathaye College for micro Biology. But as she entered into Mercury Mahadasha placed in 8th house, so she got some delay in commencing the micro biology course, due to the fact, she decided to discontinue her studies and due to involvement of 8th house, her studies got break and she was not able to complete her studies and decided to pursue career in films. As Mercury is also creating the Vipreet raj Yoga, so as she discontinues her studies, she gets the chance too initiating her career in films suddenly. Ask Expert for prompt and effective solution in astrology and get your problems sorted out for good.

Madhuri Dixit is a big face of Indian Cinema and she received numerous awards in her lifespan for her great contribution to Indian Cinema and ruling the industry from decades. We have listed few awards to let you understand the concept of astrology how it works for her success & achievement:

In 1993, she received her first award as a best actress from filmfare and during that period, she was undergoing with the Mahadasha of Mercury and Antardasha of Saturn, being Saturn a Yog Karak planet helped her receiving this award.

In 2008, she received Indian Film Festival of Los Angeles award during her Mahadasha of Venus and Antardasha of Mars, Venus is a good planet for her and Mars placed in 12th house of foreign land helped her receiving this award.

In 2008 during the same period, she also received the “Padam Shree” award from Government of India. As the dispositor of Mars is Mercury placed with Sun in 8th house and Sun represents the government so it helped her to receive such honour from Government.

According to Madhuri Dixit Horoscope Analysis, the 7th house of marriage & partnership is ruled by the planet Mars positioned in 6th house of foreign land & expenditures, so it shows that after her marriage, she would go to foreign land. Also Mars is placed in Virgo; the natural 6th sign indicates the someone who has the indulgence towards the medical/health related field. Thus, as we all know she got married to Mr. Nene who is doctor by profession. Rahu is also placed in her 7th house, which indicates the different caste or country people, so it also became the reason to move to the foreign land after she got married. When she was undergoing with the Mahadahsa of Ketu and Antardasha of Jupiter in 1999, she got married as Jupiter is a beneficial planet and supports the marriage, love & progeny related events in life.

What Madhuri Dixit’s Future Is Predicted As Per Her Horoscope?

As per Madhuri Dixit’s horoscope, she has the very strong placement of her ascendant lord Venus, which is creating a very strong Dhan Yoga too for her. She is very action or career-oriented individual in life and also come out as a strong motivator or consultant for others. At present, she is already running with the Mahadasha of Venus ending in October 2021. It is a very good period and made her very fortunate and helped her to rise and get the fame. This period made her very attractive lady too and as a result, she has a long list of fans & followers. After this period, she would enter the period of Sun for the next 6 years, though it might create some sudden ups and downs in her life due to involvement of 8th house, but it would be a good period for her husband to rise in his profession. This period will also help her to find new and innovative ideas to represent publicly and show others the righteous path. Only she needs to control her anger & impulsiveness in this period, rest she will rise in her career with different and innovative approach. Get the best Career Guidance by our Best Astrologer in South Delhi for your life’s troubles and find meaningful solution you have been questing for long. 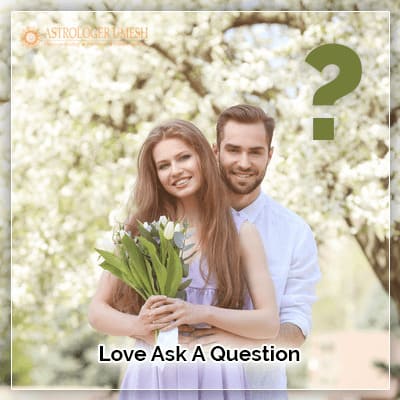 Love ask 1 question offers you a great insight into understanding your love relationship as to whether it will work or fall apart eventually. You choose question and let us help you with a right answer for your love life. 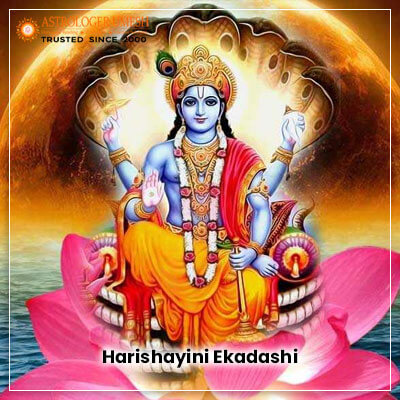 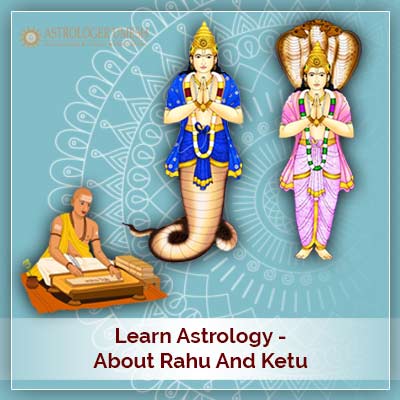 Learn About Planets Rahu And Ketu 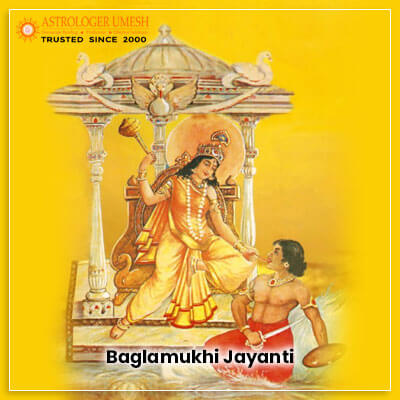 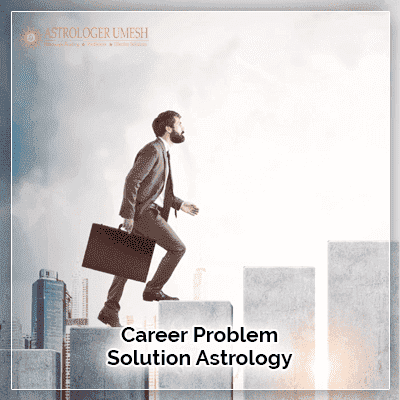